No Result
View All Result
Home About Us

“Shilpaneer” is one of the major Cultural News Magazine type News Paper of Bengal as well as India. “Shilpaneer” – The News Paper is published from West Bengal, Nadia, and Shantipur.

Our Published magazine is mainly a cultural magazine.

It is a widely talked about ISO certified magazine. This magazine has spread digitally in every district of Bengal as well as outside of India. Today we have been able to elaborate our branches – Kolkata, Asansol, Purulia and Krishnanagar, Siliguri, Barddhaman and etc. Culture loving people today have the opportunity to highlight themselves through our papers. previous year 2020 we had been able to do the first Sharad number only with the help of the Government of West Bengal. Our hard copy is being published.

Subscribe to read our e-magazine and help the magazine live. We mainly help to highlight new or lesser known writers and unknown writers. You can send news, text and advertise at a very low cost.

We have been distributed by subscription 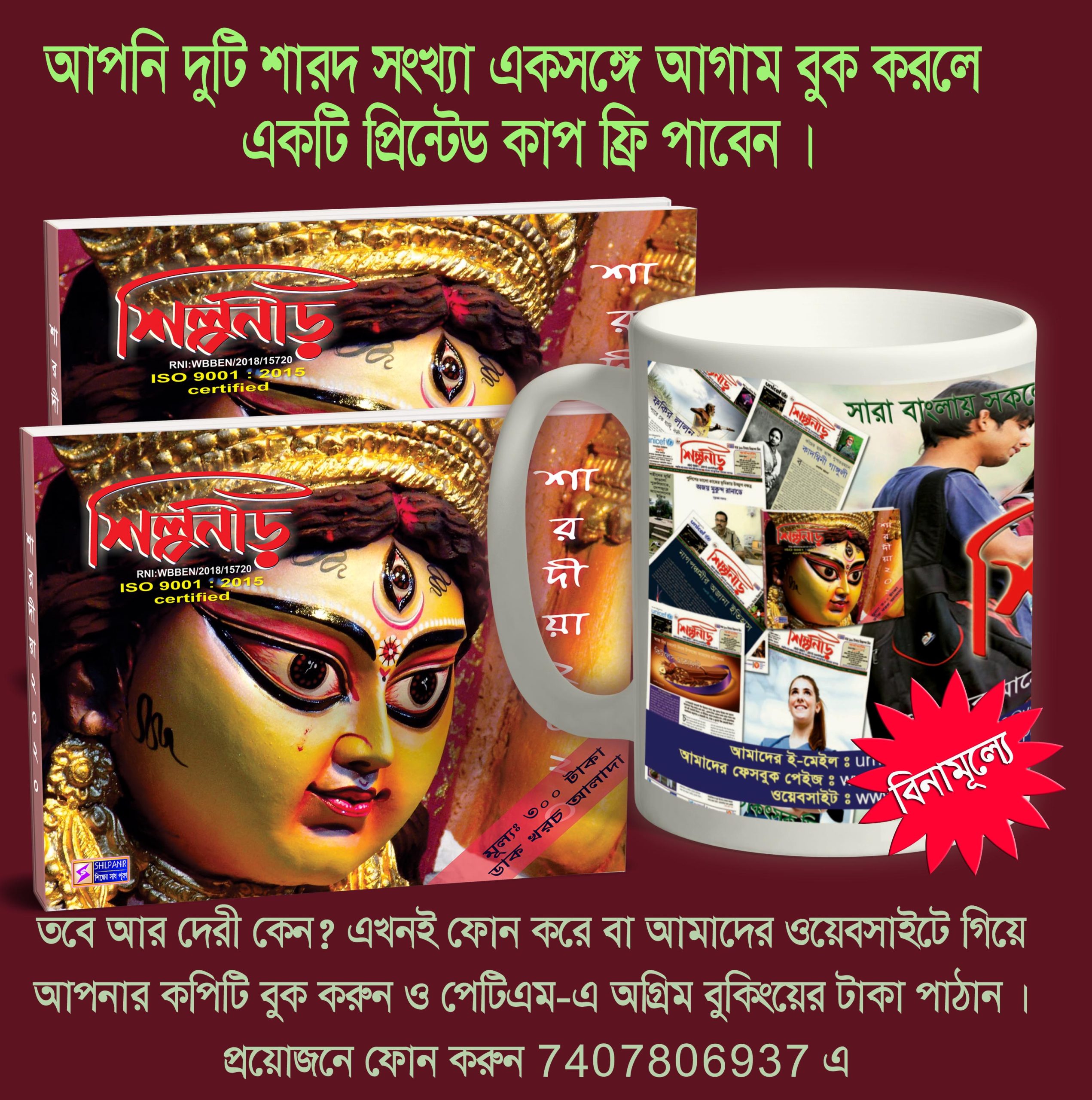 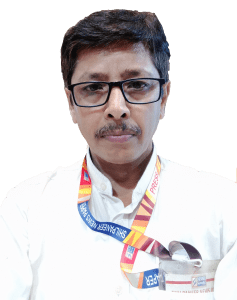 I take myself to introduce as an Actor, Reciter, Program Anchor and Announcer, belong to a family which preserved district heritage of music, literature and art. I reside in Shantipur a legendary township historically known as the Cambridge of Bengal.

To bring into for my intense desire of inert artistic traits in me, I constantly associated myself with Artists, celebrities, poets and others who in the present generation are very well known and very keenly guided me, inspired me and helped me to attain a desired level of performance in the field of play writing, directing (magazine, tale-serial), acting program  comparing and recitation as well.

My passion for recitation; drove me to a height which provided me opportunities to perform YUVAVANI (All India Radio : CalcuttaPDF) and to appear on Screen of DOORDARSHAN Pdf Calcutta in 1994.

Appear on stage as a Recitor:

apart  from many other programmes.

Played as an anchor of three audio cassettes and two audio CDs. That has been produced and marketed by Reach Cassette and Anjoli Cassette Company.

I directed and produced :

These were very rewarding and acclaimed by many as new trend set in the recital art. It apparently motivated the young generation who seem to have accepted the form in letter and spirit. 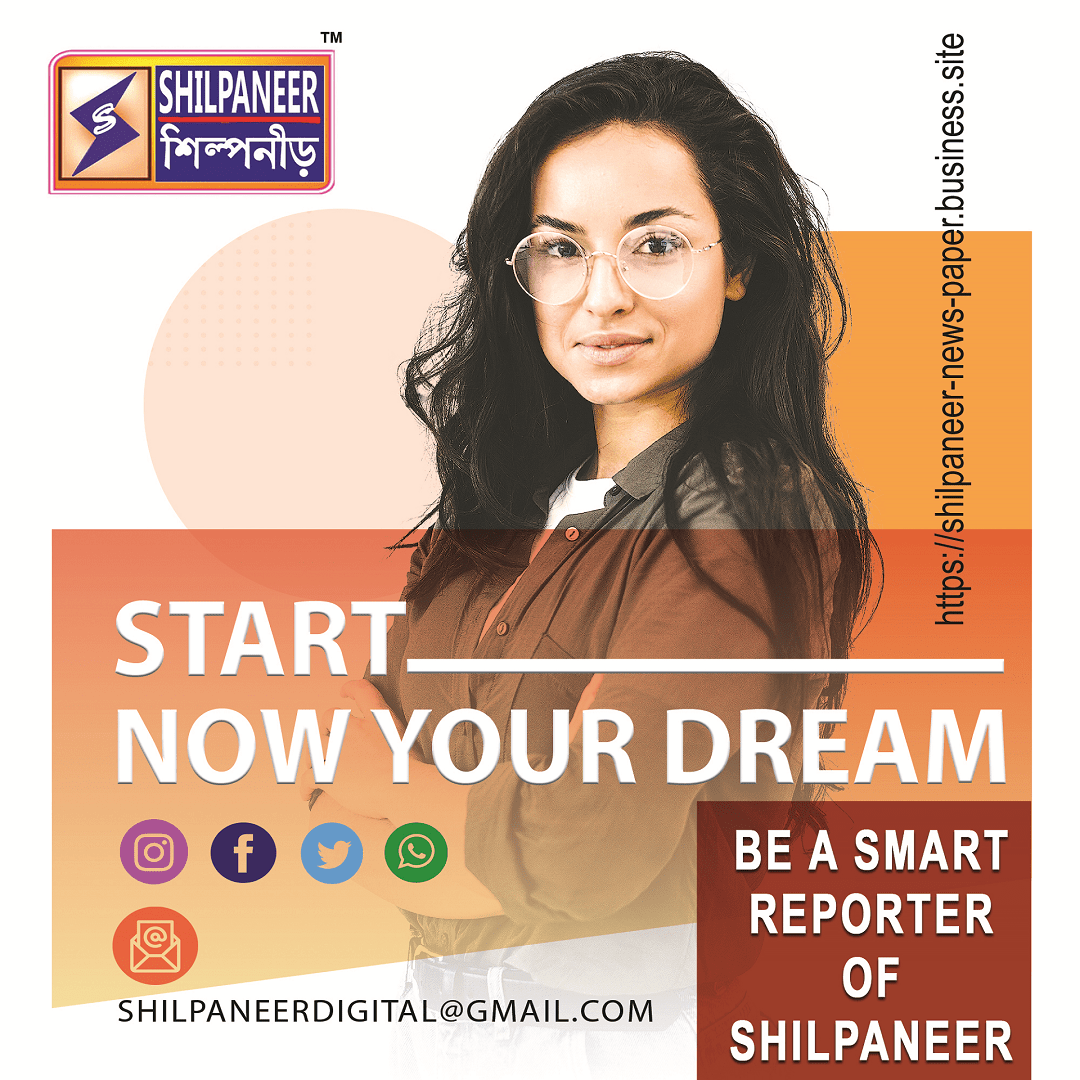